Victims are pro-Russians, civilians and one Kiev soldier. Other 7 rebels slayed during an attack on Sunday.

[subscriptionform]
[level-european-affairs]
7 dead and at least 15 wounded in the Donbass between 25 and 26 of May: 4 militants, 2 civilians (as a result of the bombing of the steel plant of Avdiyivka) and 1 soldier. To report figures were Andriy Lysenko, spokesman of Kiev Army, and Eduard Basurin, Vice Minister of Defense of Donetsk.

But the ceasefire decided in Minsk last February is always more unsteady. 7 separatist soldiers were indeed killed following an attack on the Lugansk-Perevalsk motorway on 24th May. Among them, Alexiei Mozgovoi, Commander of the ‘Phantom Brigade’, one of the most influential leaders of the pro-Russian front. The charges are relapses immediately on the Ukrainian government, but Kiev said that the murder would take place after rebels settled a score.
Giacomo Pratali 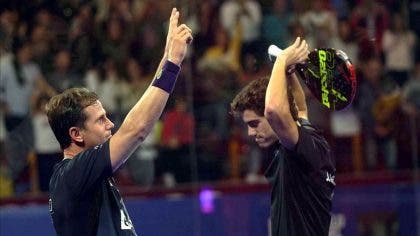